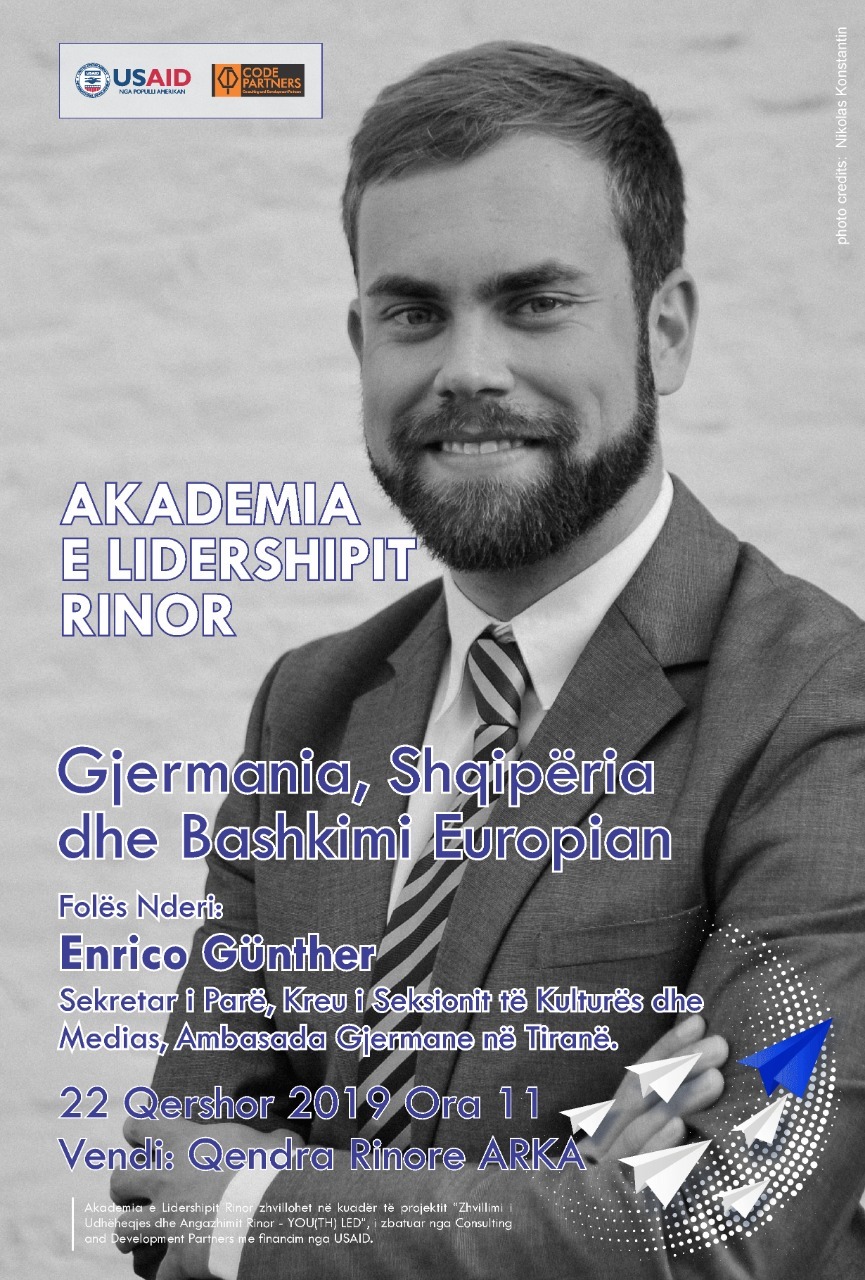 Enrico Günther was born in 1987 in Neubrandenburg, Germany. After graduating from high school in his home town, he studied Media and Communication Studies, Psychology and French at the Free University of Berlin. During his studies, he worked as a research assistant in qualitative sociologic research projects and participated in an Erasmus-exchange with the University of Nice, France. He graduated with honors in 2013. Afterwards, he went to Brussels to work as a seminar assistant at the EU Office of Friedrich-Ebert-Stiftung.

From 2013 onwards, he studied a French-German Double Master’s programme in European Studies with a focus on EU policy-making in Frankfurt (Oder), Germany, and Strasburg, France. During a traineeship, he gathered his first hands-on experiences in the German Federal Foreign Office in Berlin working on EU’s Foreign and Security Policy. After graduating with honors in 2014, he went to the College of Europe in Bruges, Belgium, for a one-year postgraduate Master’s programme at the department for EU International Relations and Diplomacy studies. His academic focus was the EU’s foreign and security policy instruments.

In 2015 he joined the political stream of the Federal Foreign Office in Berlin, working in the ministry’s EU Policy planning unit dealing with EU institutional affairs and strategic forecast. As a part of his diplomatic training, he was seconded to the German Embassy in Mexico City in 2018, working on Human rights and political affairs.

In August 2018, Enrico Günther was posted to Tirana, Albania, and is now heading the Cultural affairs and Press section of the German Embassy to Albania. He speaks German, English, French and Spanish. 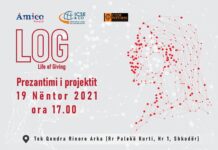 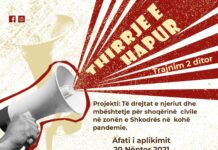 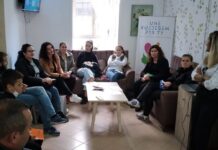 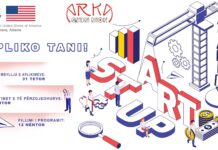